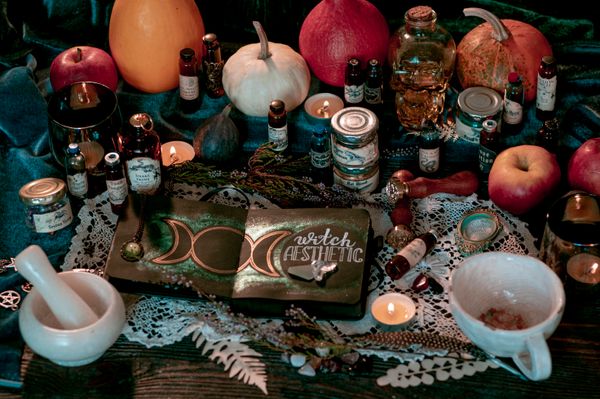 If lesbian feminist Marxists organising Maoist riots and embezzling millions of dollars from white liberal women into property wasn't weird enough for you already, it turns out the whole thing was Occult religious rite. According to public conversations, BLM's founders are priestesses of a nutty West African religion named Ifa. 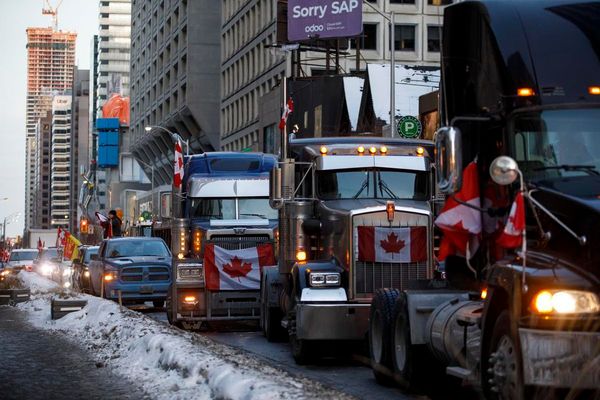 There is a historical term for "cancel culture" and the angry desecration of tradition by a subset of radicals with familiar beliefs: Maoism. Every abusive communist uprising has been suffixed with the rallying call of "justice" for a century. This time it's emerged from sociology anLd based around social issues,