You probably haven't heard of Operation Hydrant. Why? It's an honest and interesting question you need to ask. It's the official police investigation into people of "public prominence" accused of serious sexual crimes, set up in 2014. What you definitely don't know is the numbers. Take a deep breath. You're going to need it. It's now-retired chief said:

"We are now having to come to terms, as a society, and we are going to have to recognise and accept, that during the 1970s and 1980s in particular, there was widespread sexual abuse of children taking place."

250 public figures in UK life are the subject of serious criminal sexual allegations. Over 5000 institutions are in question. The perpetrators and victim are both  overwhelmingly male, and the abuse is homosexual in nature.

The truly shocking part of all of this is: can you imagine a more lackluster response to such a serious problem?

What is the Hydrant Programme?

It's a "coordination hub" headed up by Norfolk's Chief Constable, Simon Bailey. The idea is to "deconflict" (i.e. de-dupe or remove duplicates) allegations across police forces.

Hydrant was started in 2014 after the flood of accusations against Jimmy Savile from the public. Ex-chief Bailey warned, twice:

"There was an epidemic of it in the 1970s and 1980s. We do not understand the true scale of it. There is a lot to come out. There are a lot more victims who are yet to come forward."

Operation Hydrant is a coordination hub established in June 2014 to deliver the national policing response, oversight, and coordination of non-recent child sexual abuse investigations concerning persons of public prominence, or in relation to those offences which took place within institutional settings.

Operation Hydrant was set up when it became apparent that forces around the country were investigating a significant number of non-recent allegations of child sexual abuse involving persons of public prominence or within institutions. There was a risk that investigators were looking at the same individuals and institutions and it was also clear that officers dealing with these complex cases required support and guidance.

Hydrant is the interface between the Independent Inquiry into Child Sexual Abuse (IICSA) and all police forces in the UK. The Inquiry will publish its final report later this year. The Hydrant Programme will coordinate the policing response to any recommendations made.

It's a welcome development. But it's also been going on for nearly a decade and nobody seems to want to even talk about it.

A decade later in 2022, the man who did the most to expose Savile, Mark Williams-Thomas, is warning prosecutions of other "untouchable" figures are being blocked, Why? It might have something to do with cowardice.

Backing the Savile film was a huge risk for ITV, he acknowledged. The BBC’s Newsnight had spiked an investigation – which Williams-Thomas also worked on – that would have aired claims that Savile abused girls at a children’s home, at a time when the broadcaster was preparing Savile tribute programmes following its star’s death.

“The ITV lawyers lost their nerve in the last days before transmission. You could see the temperature reaching boiling point,” Williams-Thomas said. “This was a guy who had huge power during his TV reign and even after his death people were scared of taking him on.”

One of those was politician Cyril Smith.

“We know that he was investigated in the 1950s, when police were monitoring boys going into the back of his newsagent, and he was still being investigated in 1999 under Operation Cleopatra, which looked into the abuse of boys at Knowl View school where Cyril was a governor,” Baker said.

“How he managed to escape justice and continue to abuse boys when he was investigated for over 40 years is astonishing.”

The sheer number of serious prosecutions to date in the UK is breathtaking:

Former UK PM Boris Johnson said it was “spaffing money up the wall”,

You read that correctly.

A regular breakdown is given at periods during the year, and according to the latest (up to and including 30 June 2022).

246 (3%)  suspects are classified as Persons of Public Prominence (PPPs):

Perpetrators are overwhelmingly male and the nature of them is homosexual. 250 of them are public figures.

The duplication rate was 20%.

Offenses are overwhelmingly committed in schools.

Read it yourself, if your stomach still has its contents intact: https://www.npcc.police.uk/NPCCBusinessAreas/OtherWorkAreas/OpHydrant/Statistics.aspx 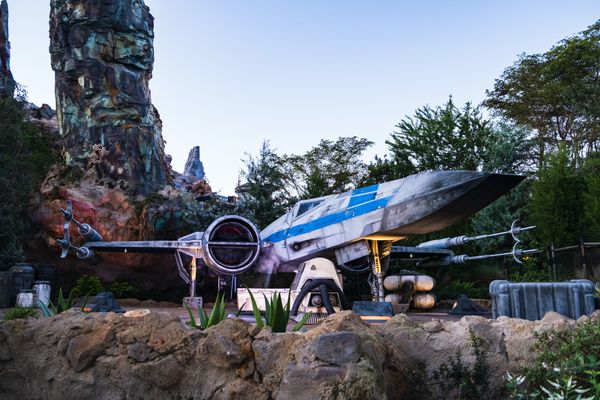 In 2016, then-doctoral candidate Joe Velikovsky published his Ph.D thesis "Twenty-Four Open Problems In The Movie Screenwriting Domain", which was based on David Hilbert's 23 Mathematical Problems from 1900. An expanded version of the original idea appears on his website with forty-three items. Joe's work is extraordinary, in an 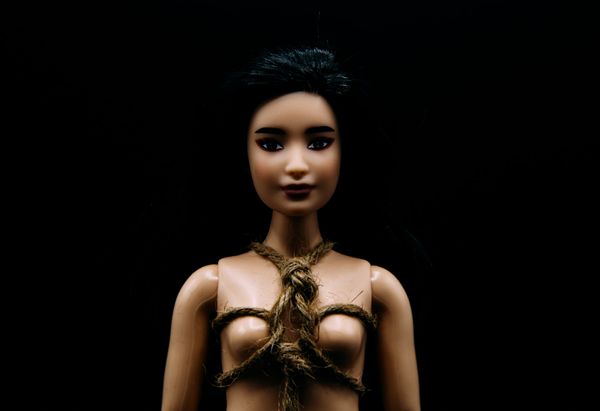 There are days when you really have to ask yourself whether there are people in a studio lot's in-house dive bar somewhere, or an art gallery opening, champing at the bit to see how far we can go down the rabbit hole of sexual depravity before an armed invasion of 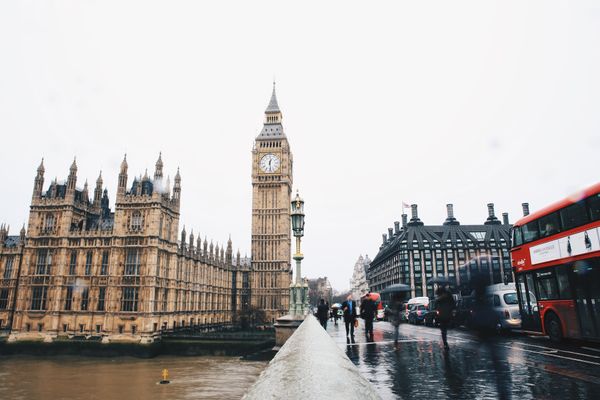 Edmund Burke's idea of representative democracy, of MPs forming their own judgments, has collapsed and come to its end; our attorneys think themselves our rulers. It's successor, the era of direct democracy, via technology, has arrived. "The building is a symbol, as is the act of destroying it. Symbols are