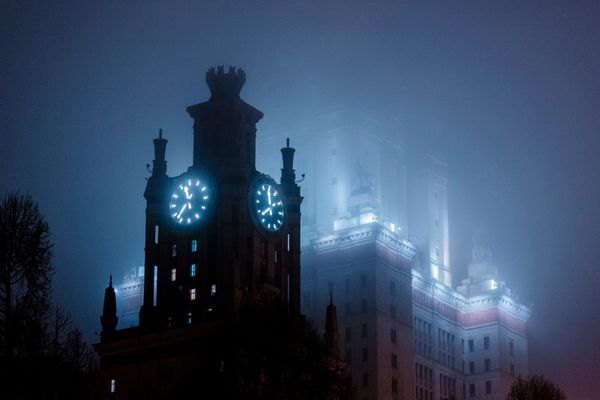 Does a government have any kind of authority to use psychological theory or military resources against its own citizens? Is it lawful to privatise a "social purpose" company of civil servants which can evade accountability to the public or its elected representatives? Since when did Western governments decide Soviet-style experimentation